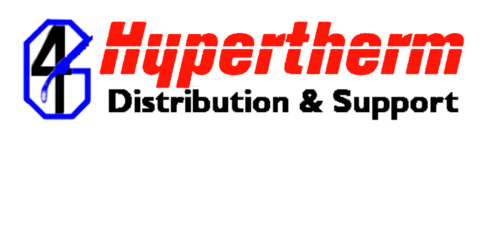 G4 Welding has been a Hypertherm partner since 1988

G4 Welding has been a Hypertherm partner since 1988. We supply a full range of Hypertherm plasma systems and consumables as well as Centricut plasma consumables for several OEMs.

• Hypertherm’s mission is to provide customers with the best industrial cutting solutions in the industry.
• It’s a mission they have been committed to since 1968 when Hypertherm founder Dick Couch and colleague Bob Dean discovered a way to create a narrower plasma arc, capable of cutting metal with a speed and accuracy never before seen.
• Nearly 50 years later, Mr. Couch’s founding principles of customer focused innovation remain strong.
• More than 10 percent of their Associates work in engineering, leading to many cutting innovations.
• Innovations like oxygen injected cutting, HyDefinition® plasma cutting, Coaxial-assistTM jet, and LongLife® technologies, just to name a few.
• It’s why Hypertherm’s plasma, laser, and waterjet systems consistently outperform the competition in cut quality, productivity, and operating costs. And why our customers can cut with confidence.
evelopment, design and manufacture of plasma arc cutting equipment and service.


Hypertherm is a top-tier provider of industrial cutting solutions with nearly 50 years of experience in manufacturing and distributing their goods in the international market. The company was established in 1968 with the principles that were aimed to improve customer experience and satisfaction through innovation. In its early years, Hypertherm became the first company to create a narrow plasma arcs with an ability to cut metals with a speed that was still way ahead of its competition during its time.